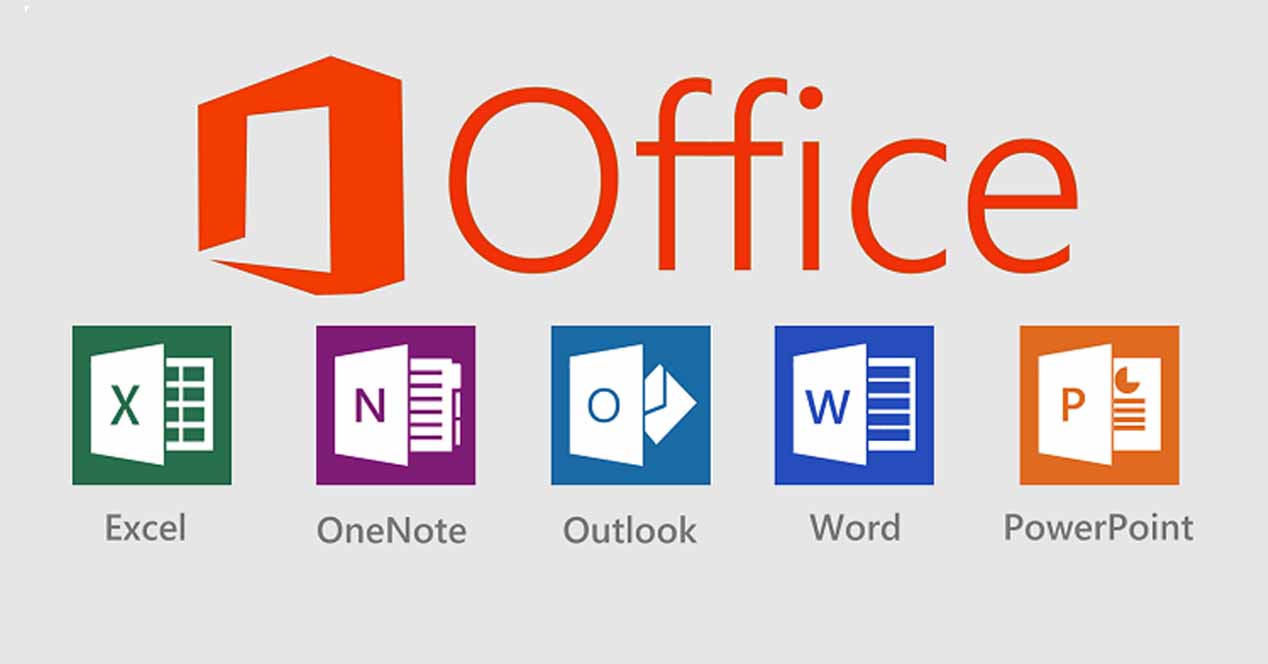 Microsoft office and Kaspersky Antivirus, Software is a general term for the various kinds of programs used to operate computers and related devices.

Buy Microsoft office in Nepal. Microsoft Office is a suite of desktop productivity applications that are designed specifically to be used for office or business use. It is a proprietary product of Microsoft Corporation and was first released in 1990.

Microsoft Office is available in 35 different languages and is supported by Windows, Mac, and most Linux variants. It mainly consists of Word, Excel, PowerPoint, Access, OneNote, Outlook, and Publisher applications.

Buy Kaspersky Antivirus in Nepal. Kaspersky Anti-Virus is an antivirus program developed by Kaspersky Lab. It is designed to protect users from malware and is primarily designed for computers running Microsoft Windows and macOS, although a version for Linux is available for business consumers.